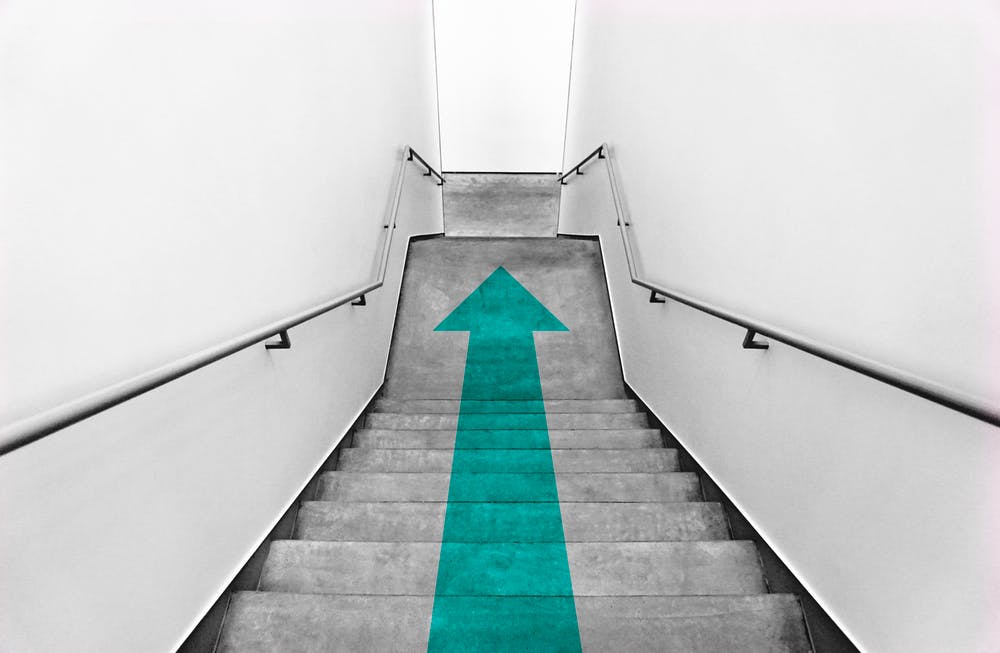 Nearly one in five employees are failing to pass their probation period, according to a survey of British businesses.[1] Even though this figure includes probation extensions, that’s a significant rate of failure. But is it simply the fault of the individual? Evidence suggests otherwise.

The most common reason cited for failing employee probations is, unsurprisingly, poor performance (62%). Alongside this, absences and poor time management are also common reasons, indicating a lack of engagement.[2] And of course there are a whole host of minority causes, including clashes of personality.

Improved recruitment processes have the potential to resolve some of these problems. For example, by building in an assessment of how well candidates match a team’s culture, problematic personality clashes can be avoided. The same goes for values: if an individual doesn’t buy into the ethos of a business, that’s likely to cause problems, and should be factored in. A lack of clarity about expectations is another common recruitment issue that can mislead candidates and leave them disappointed and disengaged with their new role.

But, if we focus on underperformance once a new employee makes it past the recruitment process, lack of engagement is a primary reason for poor performance – not just amongst new recruits but all staff. And research has shown that 70% of the difference between engagement and disengagement is due directly to the manager [link to our previous blog on this]. So while some cases of underperformance may in fact be a valid reason to extend or fail a probation, the numbers suggest that the vast majority of cases are actually failures of management.

Boosting “underperforming” probationers’ success rates (leaving aside other causes) by 70% would lead to a reduction in probation of nearly 50%. That’s 10% less recruitment you have to do, 10% lower recruitment costs, 10% less training and all the lost opportunity costs that go along with it. Don’t just blame the employee, but look how you can improve your managers instead.