Want to become an expert at any skill? Here's how 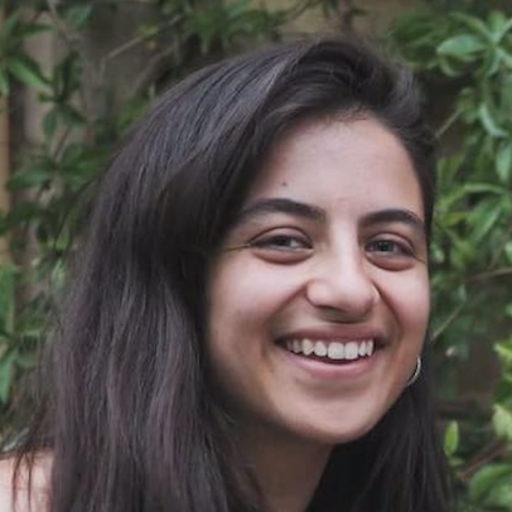 Have you ever wanted to become exceptional at a certain skill? Maybe you’ve always wanted to excel at coding, or painting, or the violin… The list is infinite.

Have you ever wondered how certain people become the very best at what they do? We all know that the best of the best, such as Bill Gates or Simone Biles or Michael Phelps put in a lot of hard work to achieve what they have. But what are the common factors between these people, and what can we learn from them?

The good news is that if you spend enough time practising a skill, then you too can be exceptional. This theory was made famous by Malcolm Gladwell and his 10,000 hour rule. According to Gladwell, 10,000 hours of practice is what you’ll need to spend to master a skill. Similar to this is the idea of deliberate practice, which refers to a special type of practice which is systematic and self-reflective.

But the truth is that simply practising isn’t enough. It’s the other steps that you take alongside practice - such as analysis, persistence, and focus - which will really help you to excel.

So you may be wondering how ‘deliberate practice’ differs from regular practice. Surely all practice is ‘deliberate’, right? Well, not quite.

The problem with regular practice is that it becomes all about mindless repetitions instead of focussing on progression. One of the reasons that people give up on learning skills is that they become frustrated at their lack of progression. Years of practice alone doesn’t guarantee expertise.

Take learning the piano as an example. Perhaps you’ve spent years learning the piano, and can now play pieces well and competently - but you’ve never reached the stage of excellence. Why? Because after a while it becomes automatic, and you reach a level of complacency instead of working on solving tiny errors to get to that next level.

What's so special about 'deliberate practice'?

To become outstandingly talented at a skill, you need to challenge yourself and push past what’s comfortable. In addition, instead of just practice, you need to be constantly analysing your own performance, self-reflecting on how you’re doing, and focusing on minute improvements.

Deliberate practice differs as it requires these qualities:

What are some examples of deliberate practice?

Serena Williams - Tennis: Serena Williams hasn’t become the most successful tennis player of all time simply by hitting ball after ball. Instead, she works with her coaches to analyse every segment of a tennis swing, testing it in different ways. But even that isn’t enough. After every game she watches it back along with her coach to work out what she could have done better - even after games that she’s won!

Magnus Carlsen - Chess: Magnus Carlsen’s chess achievements are unrivalled. From a young age, Carlsen would spend hours playing games by himself, and replaying positions and matches which he read about in books. However, playing hundreds of thousands of games isn’t what makes him a champion. It’s the fact that he has also spent hundreds of thousands of hours analysing games played by former chess greats, as well as analysing his own games so that he doesn’t repeat any errors again.

The best way to master any skill is to start now. If you put in the hours then the results will show. But don't forget to analyse, seek feedback, and push past your comfort zone.

Keep an eye out for the sequel to this article that's coming later on in the week!

If you would like to learn more about facilitating the key elements (such as practice, analysis, and feedback) of deliberate practice within your company, then click here to find out more about Learn Amp.