The ‘Peter Principle’ – how it really works it can be avoided 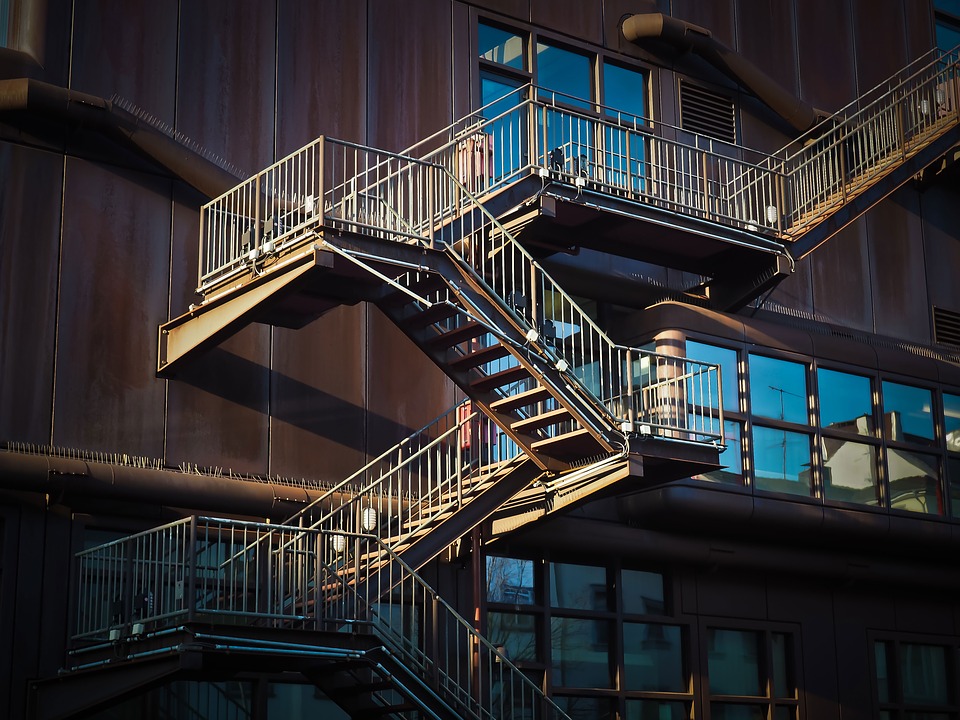 The Peter Principle – that employees get promoted to their level of incompetence – has been around for many years. Logically, it makes sense: people continue being promoted until they can’t progress any further, i.e. they find the level they can’t succeed at. There’s been little research until now, and the findings are rather unexpected.

Three American academic recently undertook an analysis of over 50,000 sales staff at 214 US companies between 2005 and 2011. During that time, 1531 of those employees were promoted to manager level. The team found a strong link between sales performance ranking and the likelihood that a high-achieving salesperson would be promoted to management – as you might expect.

But if you look at their performance as managers, not only do we see that these individuals do indeed tend to underperform in their new roles – thus supporting the Peter Principle theory – but something even more surprising emerges…

The better a salesperson is, the worse a manager they tend to make!

The more successful the individual salesperson was in their role, the more unsuccessful they were in their new role. Sales success is negatively correlated to performance as a sales manager: achieving a higher sales ranking is correlated to a 7.5% decline in the performance of the employee’s reports once they’re in their new management role. The better the salesperson, the worse a manager they tend to make.[1]

Yet, whilst it’s easy to see that the skills that make a great salesperson might be quite different to those that make a great manager, and that they might even work against each other, it’s trickier to know how to deal with it. When employees achieve success they expect, quite reasonably, to be rewarded with promotion. So how can companies avoid overpromotion, and keep their people in the roles that are right for them?

There are some positive flags amongst salespeople who go on to make good managers. Salespeople whose sales come from collaborative work, or large complex deals, tend to go on to make good managers. But firms almost always underweight these indicators as compared to straightforward sales income.[2] One solution then might be to prioritise evidence of successful collaboration for those seeking management roles and focusing much less on sales.

That still leaves the problem of how to reward successful salespeople. Financial reward and bonus structure is important but not always enough to achieve the sense of recognition that’s so important to ensuring employees are happy in their roles.

One approach that has been successful for many companies is to simply create specific promotion tracks for salespeople, managers, technical teams, etc., in order to provide progression opportunities whilst also seeking out the right people for higher positions. And of course the key to getting any of this right is to have well-executed performance review processes.