Co-create the Employee Experience BUT make it snappy! 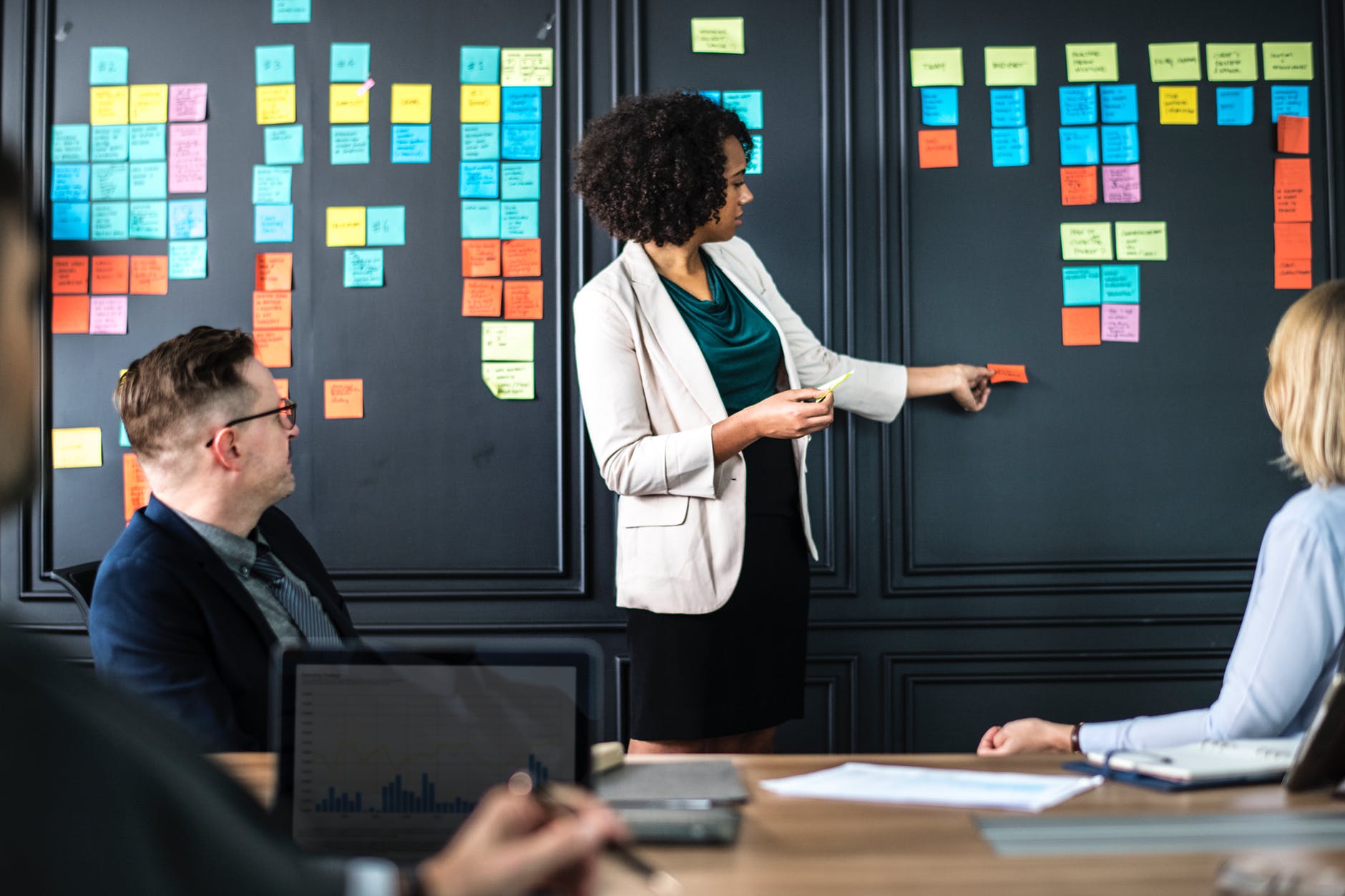 The term co-creation was coined in the 1990s, when a few forward thinking organisations let customers take part in product development. Since then it’s gained a respectable place in the business world, but is still predominantly limited to customer input.

Now it’s the turn of employees

Everyone wants to shape their experiences – in life and at work.

Successful co-creation allows employees to contribute to optimising experiences, whether for customers, suppliers or their own colleagues. The by-product for organisations? Lower costs, increased productivity and potentially a boost to revenue. And for individuals? Satisfaction, career progression and morale boosting.

People often think that co-creation will lead to chaos. [i] Actually it’s the opposite, firstly because management can still define the boundaries of what can and can’t be co-created, and secondly because people given the freedom to change things tend to do so for the better. Sounds too good to be true? Read on, because...

This is where it gets interesting

Studies have been done which prove that faster, more intuitive decision making was associated with higher levels of cooperation, whereas slower decisions were associated with higher levels of selfishness. Reason being, given more time people tend to manoeuvre outcomes for their own benefit, not that of the greater good. When people act quickly however, cooperation trumped selfishness. [i]

So yes indeed, co-create, but make it snappy.

Other than limiting response time, here are five tips to help your co-creation workshops work.