Employee engagement: this one thing trumps everything 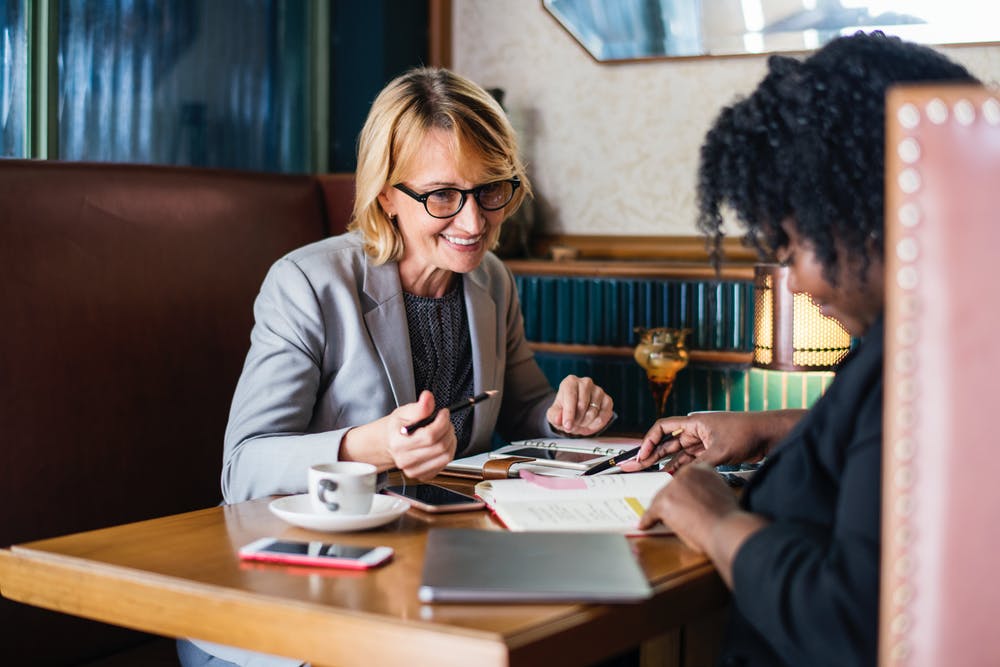 The scale of disengagement is massive: globally, 85% of employees are disengaged or under-engaged at work.[1] But the most effective remedy has nothing to do with individual team members. Instead, Gallup research shows that engagement rates are overwhelmingly about how good your managers are – and that the vast majority of companies are failing to support the development of effective managers.

The scale of the problem

The effect of disengagement on productivity is so obvious it hardly needs to be stated. But to put some numbers to this: businesses that score above the median on employee and customer engagement are on average three and a half times more financially successful than those who rank in the bottom half of these measures. Imagine the difference that higher engagement could make to your business.[2]

Sadly though, the evidence shows that the majority of businesses aren’t investing in their managers – or at least, not in ways that are effective.

Despite billions spent annually on management development, only one in three managers agrees that they have opportunities to grow and learn at work. And even fewer agree that they have someone at work who encourages their development.[4]

Is it time to rethink your management training?

However well engaged your people are, the key take away is that further improvements come from targeting resource on developing new and existing team managers. Do you have well defined learning pathways for those becoming a manager for the first time? Are there follow-on pathways to encourage managers to develop coaching skills? Is your business moving to a collaborative culture that facilitates a coaching mentality versus the traditional ‘command and control’ approach that seldom works in today’s workplace?