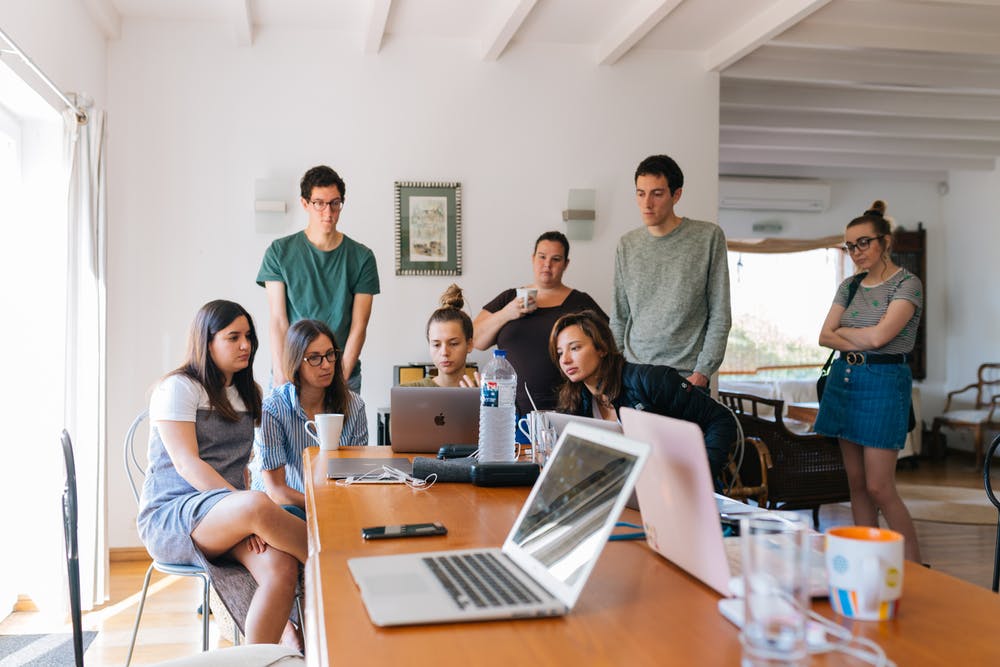 One of the biggest complaints that we hear from business leaders is about the high rate of employee turnover, especially amongst Gen X and Gen Y team members. Millennials have certainly gained a reputation for being fickle with their employers. But the data shows quite the opposite – average tenures have, if anything, increased compared to 40 years ago. What’s going on?

But this doesn’t indicate that Gen Y, or Gen Z for that matter, are inherently more difficult groups. Younger generations have always tended to move around more frequently. For example, if Gen Y tenure in 2016 is compared to Gen X tenure in 2000 (making both groups around the same age) the percentage of Gen Yers who stayed with their employers for over 13 months was slightly higher than for Gen Xers. The number who stayed with their employers for over five years was almost identical.[5] Workplace loyalty has little to do with generational differences, and a lot to do with the stage of life that an employee is at.

Naturally, people tend to seek out more security and stability in their roles as they get older and have family or mortgage obligations. And as employees work their way up the career ladder, they end up in management or higher responsibility roles which also have lower turnover. Perhaps because of the greater responsibility and authority, older workers also tend to be more engaged in their roles than younger employees - which is again a strong factor in retention.[6]

These are all consistent elements of the link between age and retention. However, there are other specific features of today’s economy that are influencing the age/turnover link. The industry with the highest turnover figures today is the technology sector, specifically software.[7] This is largely driven by increasing demand for scarce skills and competition for employees. It’s also the case, however, that high-tech companies tend to recruit and employ younger teams. The median employee ages at Google, LinkedIn, Amazon or Apple, for example, range from 29 to 31. This tends to increase turnover amongst younger age groups in these industries – but it’s worth looking back to those overall retention figures over time. The relative stability between Gen X and Gen Y employees (measured at the same stage in their careers), means that the greater turnover in some industries must be countered by greater stability in others. We just don’t hear about this!

All this is to say that Millennials and Gen-Zers get an unfair rap. Competition for staff in different industries will fluctuate all the time, meaning it’s impossible to make generalisations across every role and industry. But looked at as a whole, there’s nothing to suggest Gen Y’s work attitude or culture – at least as that affects retention and loyalty – is any more problematic than those that came before them.