When and why employee turnover is good 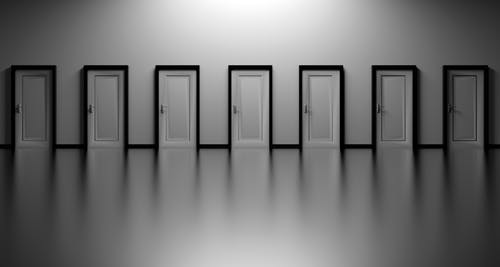 We write all the time about the importance of improving employee retention. It saves on the substantial cost of recruitment, induction and time to productivity. But no turnover leads to stale thinking and business decline in the long term. So how much is ideal and why?

The value of retention goes beyond cost savings. There is also positive value in the knowledge that is retained and shared by long-standing employees, the engagement and boost to morale that comes from high retention rates, and the benefits of continued stability in the team.

But there is also value in at least some level of staff turnover. First up there are the obvious cases where a mistake has been made in the hiring process and the fit to role or culture just isn’t there.

But what if the fit is there and everyone in a team are performing as hoped?

One study of customer service teams showed those with 100% retention performed worse than teams who retained between 75% and 99% of their staff.[1] This was attributed to the “positive friction” that resulted from acquiring new members, and the avoidance of groupthink.[2]

This has been supported by other research, for example when scientific teams were assessed in one study, it was found that team performance improved when average tenure stood at 1.5 years (enough time to understand the role and the team), but “declined noticeably” by the time tenure increased to 5 years.[3]

The optimum rate of retention depends on your team culture (do you prioritise stability or dynamism?), the growth stage of your business, and the sector you work in. But though high turnover is a much more obvious cost, retention that is too high can pose a threat that is just as real, albeit harder to measure.