ATD NYC: easy and intuitive, the sky’s the limit with Learn Amp 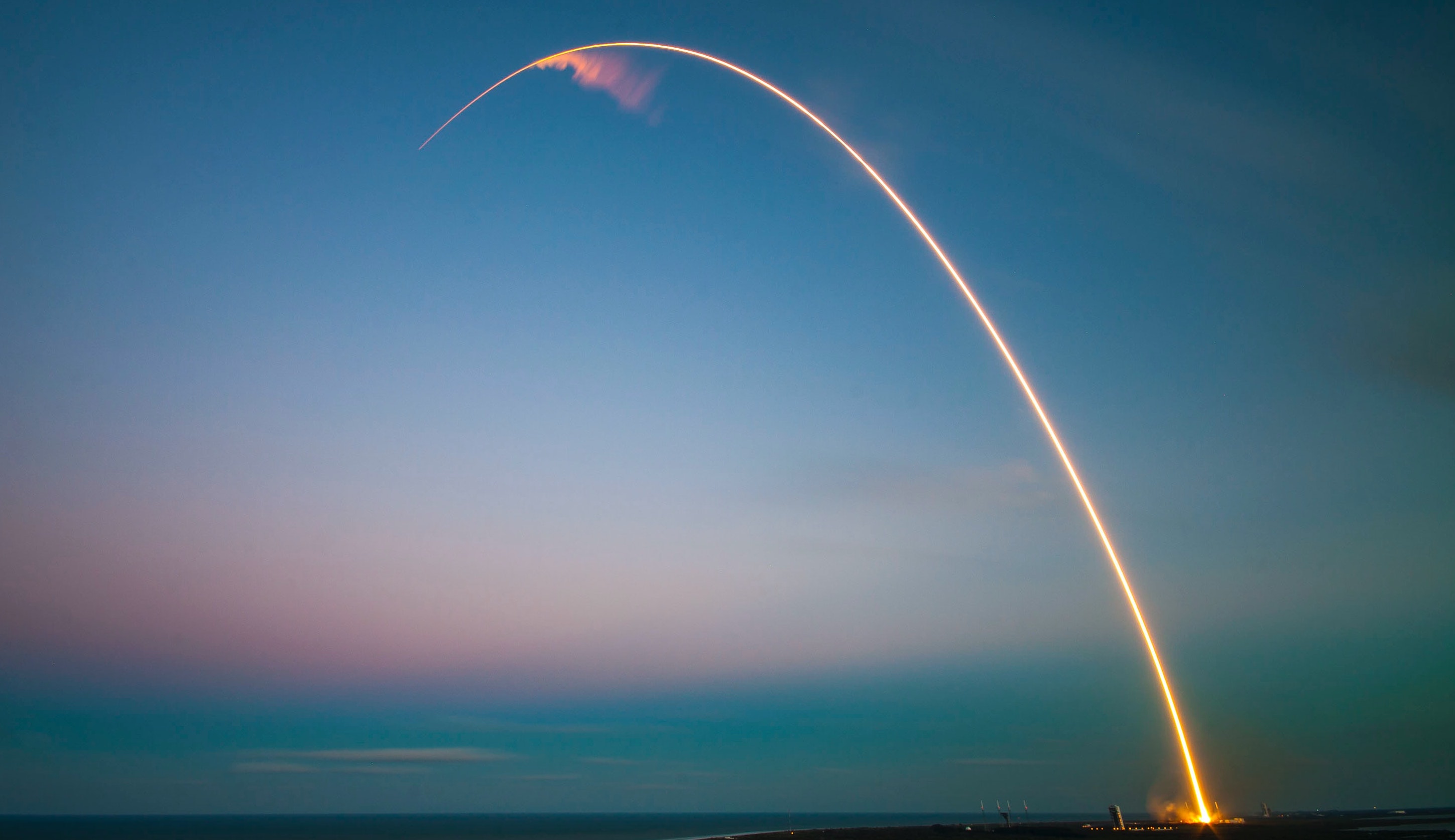 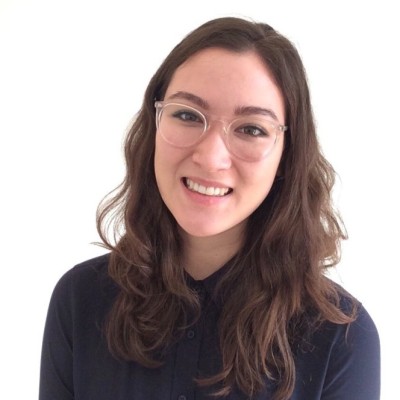 The Association for Talent Development (ATD NYC) is a voluntary association for those involved in workplace learning and development. The New York City chapter has been using Learn Amp as their learning management system for several years now, though they feel they could be getting more from the platform’s LMS features.

We spoke to Chapter President Jenn Jacovsky and Emily Crouch, Technology Vice President, about their roles as Learn Amp admins. We wanted to know about the experience of using the platform in a volunteer-led organisation: why they chose Learn Amp, what they find effective, and what plans they have for taking it to the next level.

Getting started with Learn Amp

ATD NYC was introduced to Learn Amp by previous chapter president Lindsay Fletcher. Lindsay had used Learn Amp as a virtual training platform at his previous company. Before then, ATD NYC used a YouTube channel as their knowledge repository for board meetings, town halls, and the occasional how-to. But rather than a static content store, they needed something more active and engaging. When Lindsay introduced ATD to Learn Amp, it was an eye-opener. As Jenn told us, “Little did we know all that we didn’t have at our fingertips with YouTube. Learn Amp was a big win for us.”

When Emily joined ATD NYC, Jenn was in the process of setting up Learn Amp. Together, they collated existing content from their website, YouTube and Google Drive, as well as materials from other chapters. After rebranding for the ATD look and feel, they uploaded that backlog to Learn Amp.

Immediately, they found Learn Amp user-friendly and intuitive. A two-hour primer from Lindsay was all it took Jenn to feel ready to “go rogue and do whatever I wanted.”

For Emily too, it was a huge improvement. “Once I had the basics,” she says, “it was really easy and seamless to work with. Our website had always looked broken, and videos took up a lot of space and bandwidth. Using Learn Amp solved that.”

At first, they focused on an external audience, but soon realised the platform could support internal teams, board members and the extended leadership.

One example was creating private channels for board members and Associate Vice Presidents. In a member-specific space, users could post updates and start discussions. If someone was unable to attend a meeting or wanted to revisit what was discussed, they could access the recording on their channel, along with any accompanying slides or handouts.

“It’s neat that you can control the content and the viewer audience,” says Jenn.

Previously, ATD NYC focused on uploading content, not so much on encouraging people to use it. With Learn Amp, they now find it easier to drive engagement. After events, Marketing VP Jenny Eng sends out video snippets as teasers. Whenever newsletters or social media content is posted, she points back to the Learn Amp login, nudging people to check out the full content. As a result, there’s been a 61% increase in people logging in this year.

Supporting this, reporting tools allow admins to monitor what content is popular, what users want to see and how they are using the platform.

ATD NYC finds Learn Amp ideal as a reference point for onboarding, training and offboarding volunteers. Having a central repository of organisational knowledge is vital for legacy, Emily says, when handing off to other volunteers.

“Learn Amp is so easy to plug and play, and to create something to hand off to somebody else. That alone lends itself to a volunteer-led organisation.”

One of the most popular resources is the ‘What is ATD NYC?’ channel. Here, board members post one-minute videos to introduce themselves and their roles, allowing new and returning members to orient themselves.

As an organisation concerned with talent development, ATD NYC are keen to use Learn Amp as a virtual training platform that supports their capability model. Emily has seen users investigating upskilling options in order to apply for new roles—highlighting how Learn Amp and ATD’s partnership can support talent development. Going forward, Jenn and Emily would love to see members get credit and the certificate of completion for ATD programming they take virtually on Learn Amp.

While users are not yet creating new content, Jenn and Emily have been brainstorming. One idea is to use individual channels for special interest groups to use as a sandbox, to create and try things out. Learn Amp makes it easy to create a range of content, including audio and video and Emily says they are developing a podcast.

“We haven’t even scratched the surface of non-ATD content on Learn Amp. That’s a whole other area to explore and filled with possibility.”

They also want to expand the communication space, giving users tools to chat and engage around content creation.

“It’s a path towards sparking discussion. When everyone is working towards the right content, you’re building a learning culture.”.

Looking to the future

Last year, Jenn and Lindsey presented their Learn Amp experience at the ATD Leadership conference. “Those in our session were impressed,” Jenn says. “They asked a ton of questions. They were very excited—and somewhat envious.” Other ATD chapters, such as Kansas City, have now started exploring how Learn Amp could be useful for them.”

Jenn and Emily say that, right now, they’re pacing themselves. “As our ideas grow, we can easily expand. Right now, the scope of what we do with Learn Amp is manageable, but I can see that growing as we become more creative.”

They've already got some creative ideas they want to explore. Emily thinks a scavenger hunt would be a fun way to bring people into the system. Jenn wants to create a “member spotlight” channel to highlight the various talents of ATD members.

“We’re still new at this, and this goes back to being a volunteer association. It’s baby steps. But the sky’s the limit. We just need the time.”.